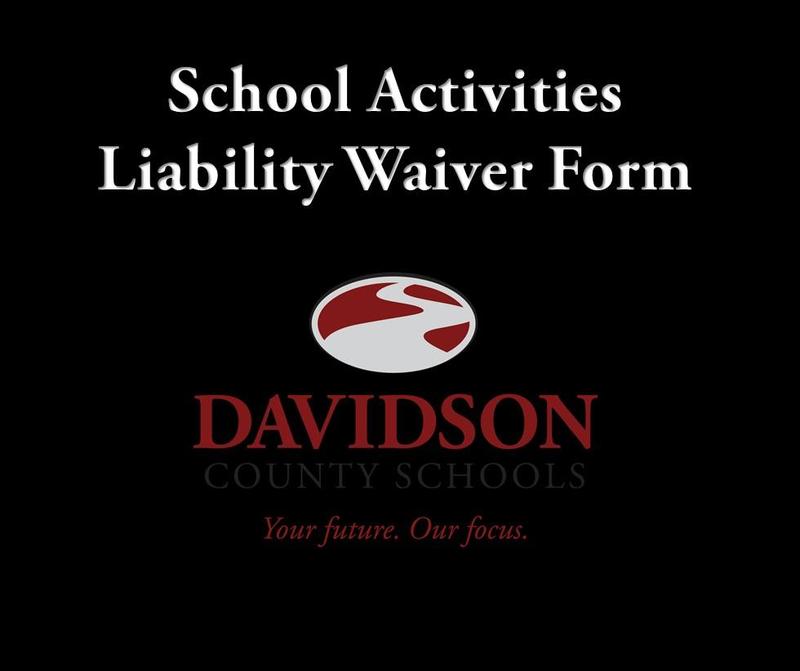 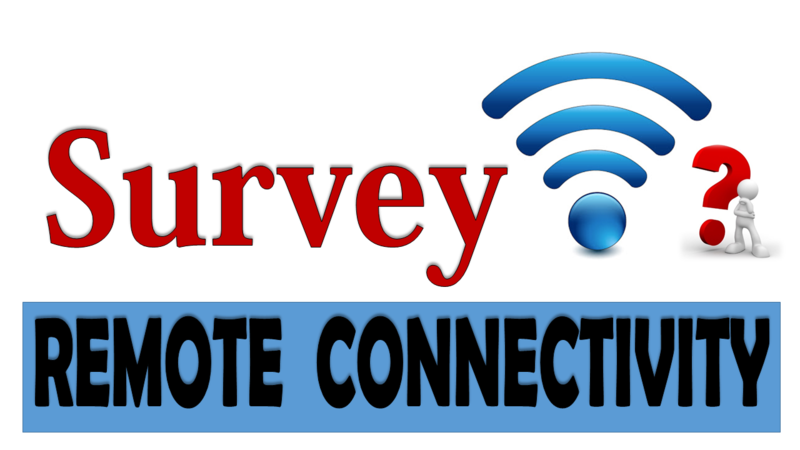 As we prepare for the re-opening of schools in August, Davidson County Schools is attempting to gather more information from families on internet connectivity. We ask that all DCS families complete this survey to assist us with gathering information.
Read More » 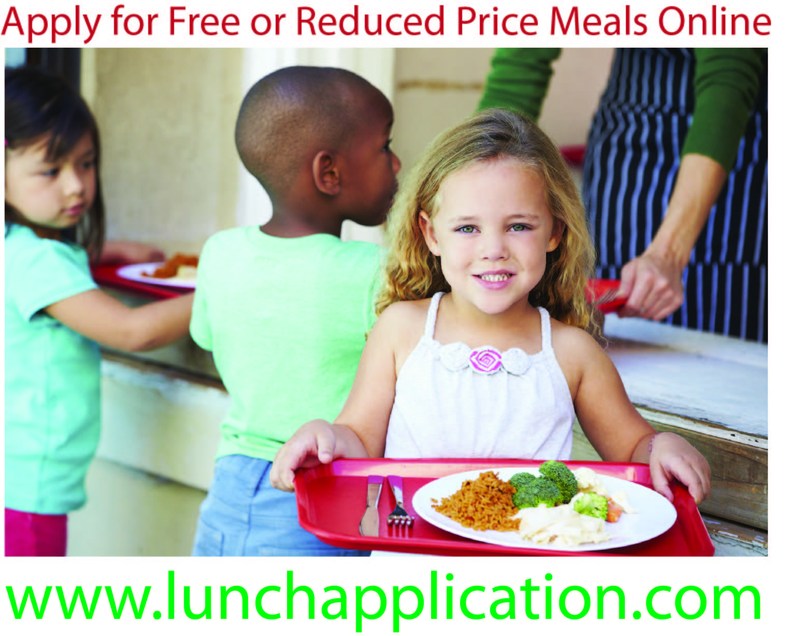 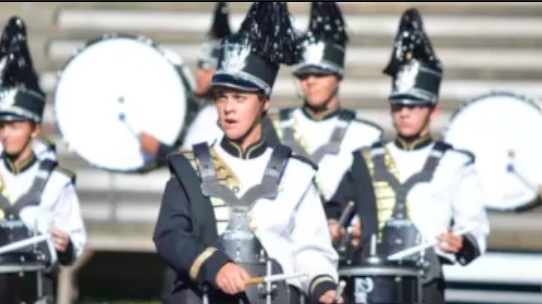 Congratulations to the East Davidson FFA members who competed at the Davidson County Invitational Dairy Show. We had several firsts, seconds, and thirds. Isaac Odenwelder took third overall in the county and won his class, Colby Guffey took second in his class, Cameron Domina won third in his class and third in his championship round, Allison Hubbard took first in her class and Christan Bowman took second in hers. Hailey Hendley took fourth in her class and third in her championship round. All competitors did a great job!
Read More » 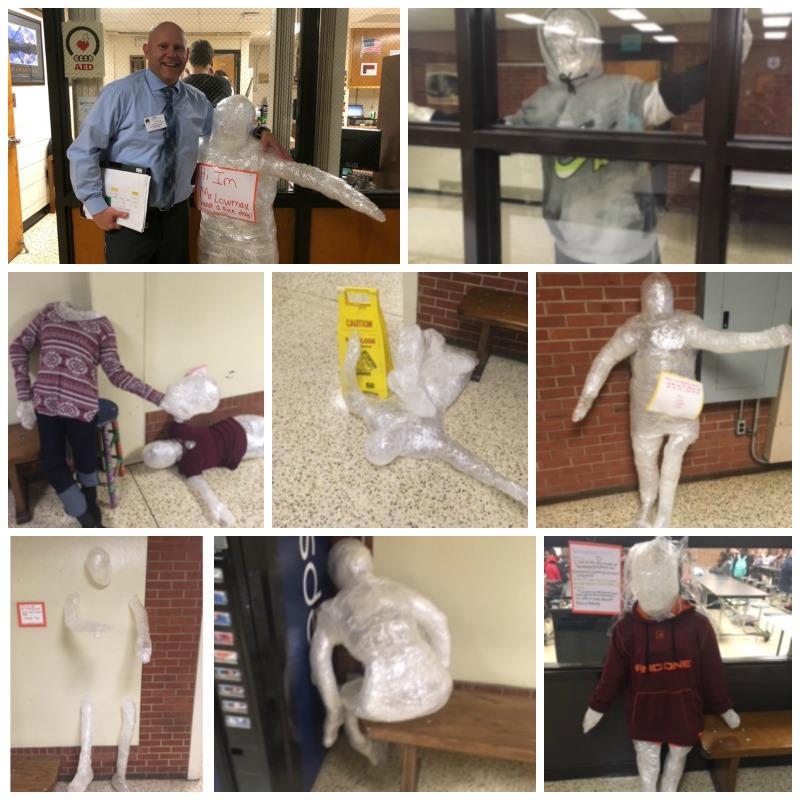 Art students had fun making sculptures to display around the school.
Read More » 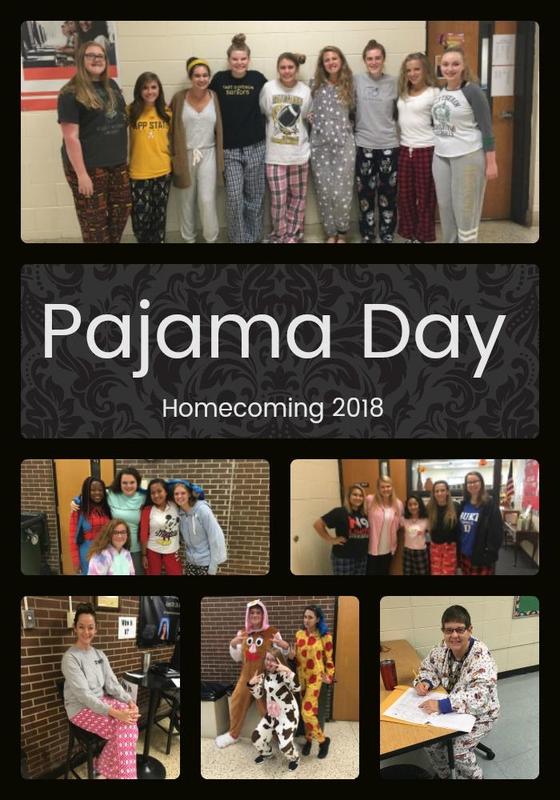 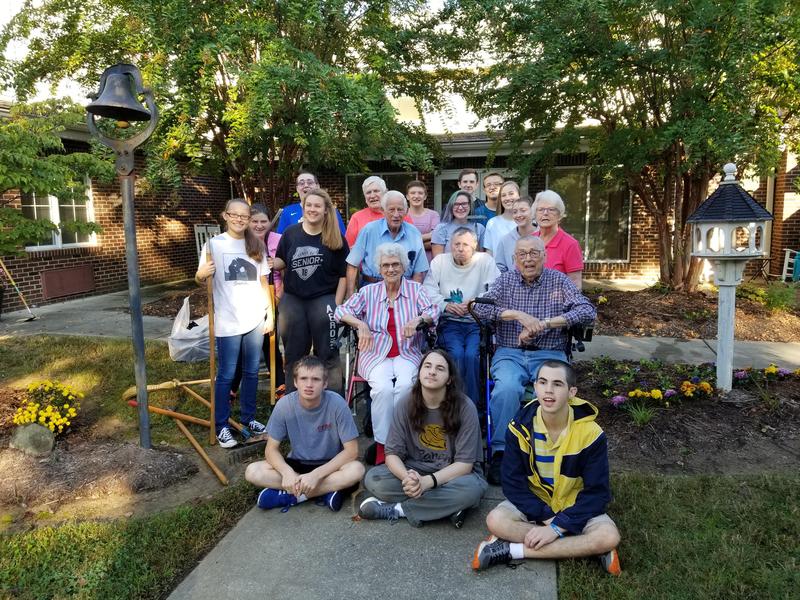 The Agriscience class visited Piedmont Crossing on Monday where they helped plant a fall garden with the residents. They were fulfilling the "Living to Serve" portion of the FFA motto.
Read More » 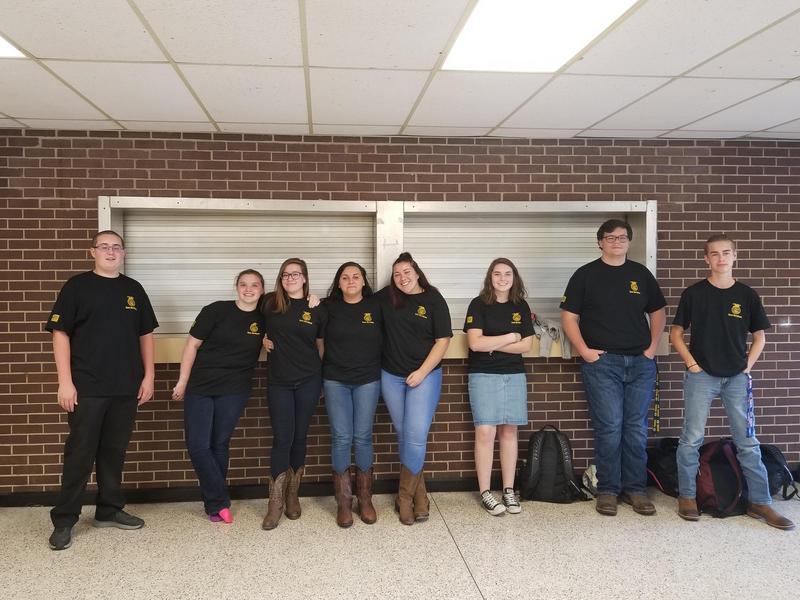 The East Davidson FFA was recognized at the state level for their significant membership growth in 2017-2018. FFA members represented to school well as they traveled to the West Central Region leadership conference. We are so proud of these young people for taking leadership opportunities.
Read More » 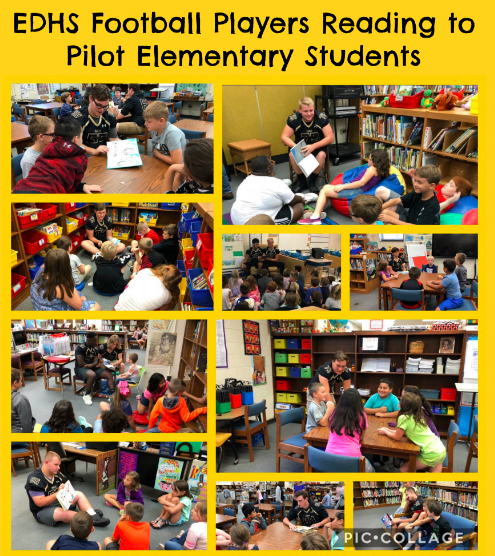